LNG vs. Diesel and Propane as a Commercial Fuel 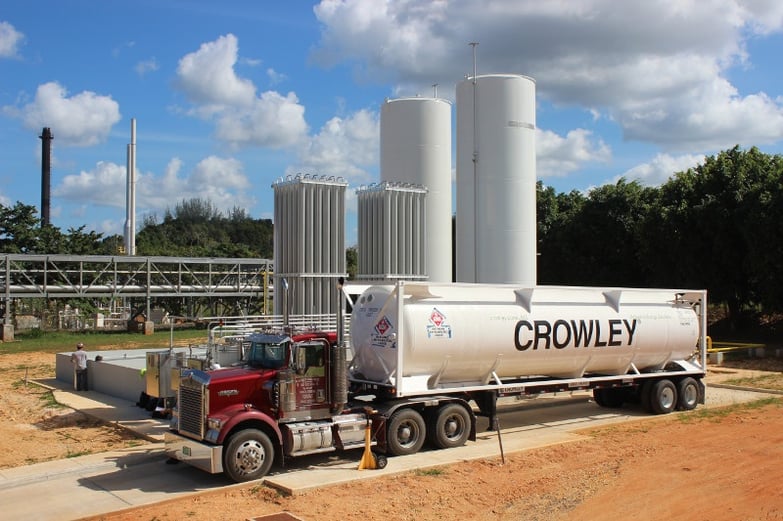 Diesel generators have earned and maintained a longstanding reputation for being a power generation workhorse, but can be bulky, noisy, smelly and overall unreliable. However, with the recent discoveries of large U.S. natural gas deposits, new natural gas engines are starting to topple diesel’s dominance, as well as many propane options. Natural gas generators are quieter, cleaner and more efficient than either type. Further, natural gas is becoming increasingly popular as it can now be safely and conveniently transported as liquefied product for use in commercial and industrial operations.

Read on to learn how switching from diesel or propane to LNG using today’s advanced technology can lower operational and capital expenses over a system’s lifetime when compared to traditional diesel generators.

Is an LNG Conversion Right for Your Business? Talk to One of Our Experts.
Ready to learn more about switching to gas? If you’re a business or commercial operator in the Southeastern U.S. or Alaska, the Caribbean or Central America, Crowley can answer your questions and help you decide whether LNG conversion is the right fuel solution for your enterprise.